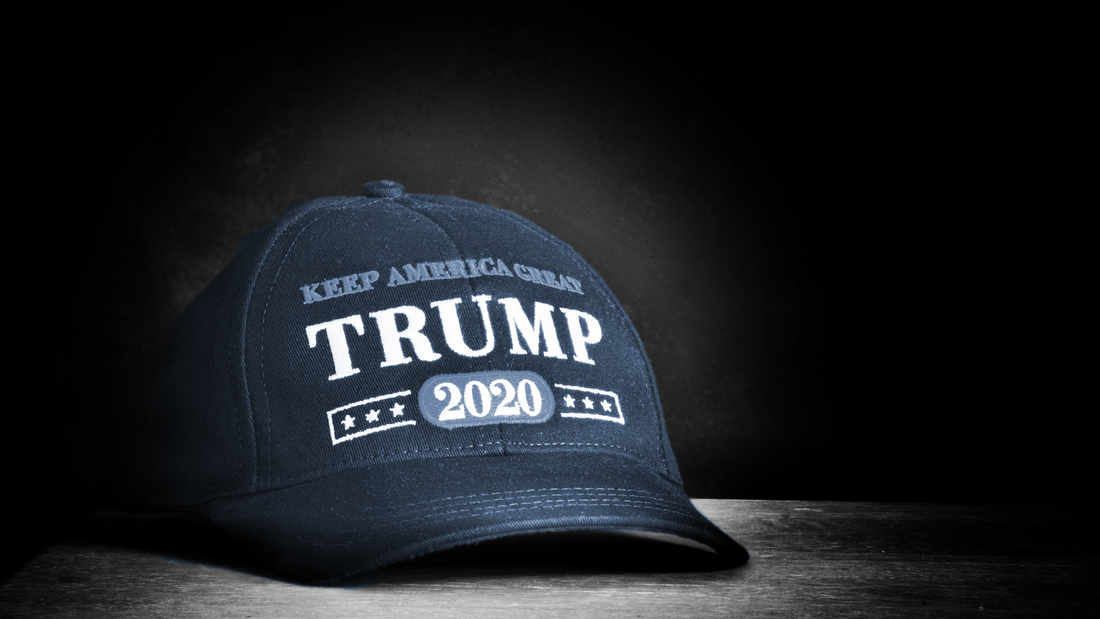 “TRUMP 2020” is one of the most triggering phrases, currently online. Type these two words into any social media posts comment area and you are guaranteed to be insulted by an anti-Trumper within minutes.

Because of Trump Derangement Syndrome, that is, TDS.  A phenomenon that has spread far beyond US borders thanks to social media posts which show extreme emotional displays from US citizens that voted Democrat in the 2016 election between Donald Trump and Hillary Clinton. TDS is defined by Wikipedia (2015) as,
​
“a pejorative term for criticism or negative reactions to President Donald Trump that are perceived to be irrational and have little regard towards the President’s actual policy positions, or actions undertaken by his administration.”
The real cause of TDS, or its source is the President’s unwavering war against contemporary elites that endorse borderless nations, intersectionality, socialism, and political correctness, and who view patriotism, and entrepreneurial endeavours as immoral.
​​
TOP EIGHT BELIEFS OF PEOPLE WHO HAVE TDS (AND HOW TO NEGATE THE BELIEF):

An ambiguous foreign body interfered with the 2016 US election.  A favourite belief, which is easily dismissed by a gentle reminder of how the Obama administration threatened the British people and its government with trade sanctions should they vote for Brexit.  A perfect example of hypocrisy, and the proverb ‘Do as I say, and not do as I do’.

The 2016 US election was bought and paid for by the Russians!If the President’s lack of sanctions or other action targeted against the Russians is mentioned (and it will be – many times) allude once more to the Obama administration’s inability to act when the Russians invaded the Crimea, the eastern Ukraine and Syria.  And of course, the travesty that was the two-year Mueller probe that failed to impeach the President.

The President is mentally ill. In 2018, Dr. Ronny Jackson, an American physician and a retired United States Navy rear admiral performed a cognitive impairment assessment in which the President received a perfect score (Fritze & Collins 2019).

Everything the President says must be taken literally, and everything he shares on social media must be attributed to him, this includes memes and retweets from third-parties.

The President is sexist, a bigot, a racist, pro-slavery, anti- Semitic, and anti-LGBT! The fallback belief for most sufferers of TDS when all other arguments fail is to accuse the President of being objectionable. President Trump is not known for being a great orator, in fact, quite the reverse, however, his statements are often edited and taken out-of-context by the media and others.  A sad example of this is when Representative Adam Schiff read aloud to Congress and the American people a fictitious statement declaring that it was part of a telephone conversation between President Trump and his Ukraine counterpart in an attempt to disrupt an investigation.

The President should have been impeached!A last ditch plea from the TDS sufferer will usually include a call for impeachment – fear not, just refer them to Article II, Section 4 of the US Constitution which clearly states the limited reasoning that may be employed to impeach a President.  Uncouth behaviour, twitter storms and meme-like advertisements do not qualify.
In the latest incarnation of the infamous Diagnostic and Statistical Manual of Mental Disorders published by the American Psychiatric Association, TDS is not listed, however it does state that,
“a mental disorder is a syndrome characterised by clinically significant disturbance in an individual’s cognition, emotion regulation, or behaviour … mental disorders are usually associated with significant distress in social, occupational, or other important activities.”
PERHAPS PRESIDENT TRUMP ISN’T THE ONLY PERSON WHO REQUIRES A MENTAL ASSESSMENT?